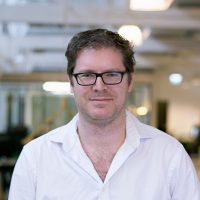 Jolla community working on Sailfish OS for the Fairphone 2

*Update: There is now a community version of Sailfish OS for the Fairphone 2.

This way, we can foster innovation and research into new mobile software technology and applications. On our blog in the past, we have written about our search for an operating system that matches our values during our visit to Mobile World Congress in March this year, and our visit in 2013.

For the organizations working on new creative endeavors, we aim to enable them to reach a wider audience by making their work available to our entire customer base. Furthermore, for our customers and end-users, we give them the possibility of trying and using various operating systems that might suit a different set of requirements or needs.

As announced a couple weeks ago, we are currently finalizing the release of the development environment for the Fairphone 2 as a first major step in giving Fairphone 2 owners more control of their phones. Building on this release, we are happy to announce the first major engagement that we are setting in motion:

We are collaborating with our friends at Jolla to support the porting of their innovative Sailfish operating system to our Fairphone 2 hardware! This is something that a large proportion of our community has been very interested in for some time, and we are proud to finally get this off the ground.

Community version of Sailfish OS on the Fairphone 2

Initially, we are going to work with some key members of the Jolla community in order to get the porting and development activities started. With the support of both the Jolla and Fairphone engineering teams, we hope to get the Sailfish OS developer community quickly up and running and able to share the fruit of their work with the rest of the Fairphone community.

We have already equipped key members of the Sailfish OS developer community with Fairphone 2 prototypes, and tooled them with the latest development environment to get going. We look forward to sharing some initial results very soon. 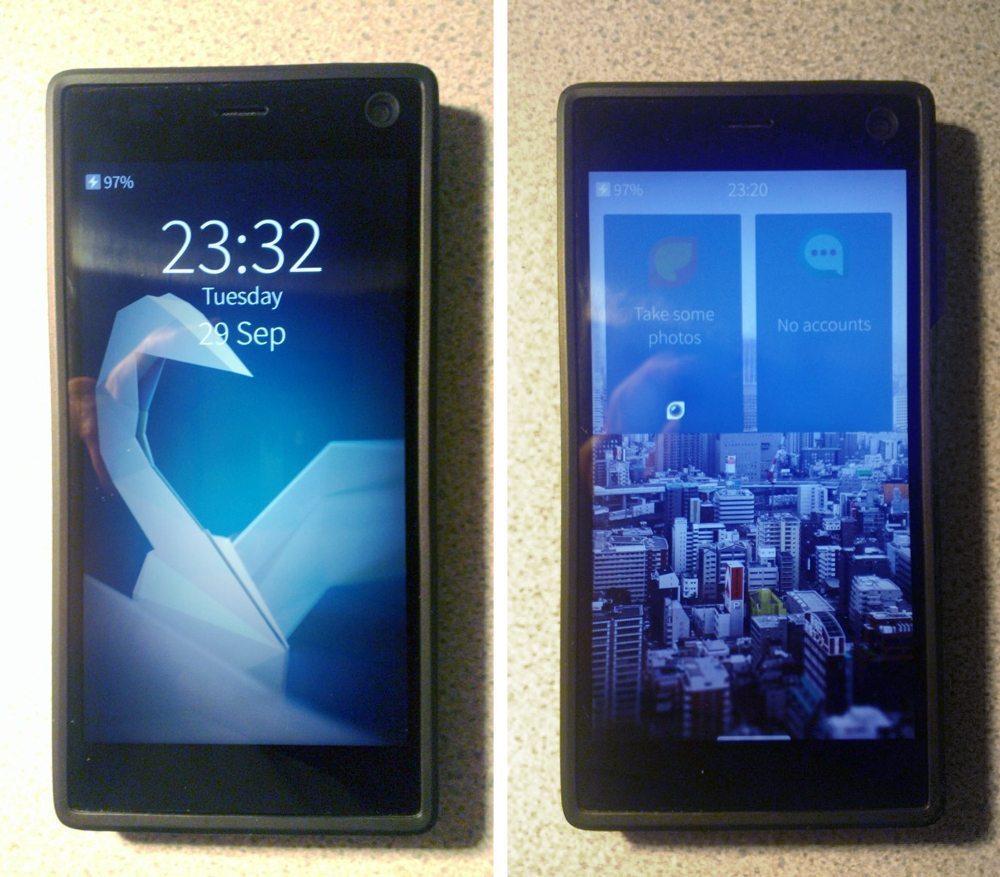 First images of Sailfish OS running on the Fairphone 2. Photo by vakkov.
The overall aim of our collaboration with Jolla is to be able to offer the full Sailfish OS experience directly to our customers. To do this, there first needs to be a basic stable version of the Sailfish OS running on the Fairphone 2, after which the integration of Jolla’s specific technology and services would need to be finalized. This will take time. How much time is still unclear at this point.

Until we release Sailfish OS as an officially available operating system for our Fairphone 2 hardware, our support team will not have the resources to offer support or troubleshooting of Sailfish OS for Fairphone 2 owners who use this community-developed version. To be clear, this means we will only offer support to a Fairphone 2 with the shipped Android-based Fairphone OS software as stated in the warranty agreement.

Our engineers will continue to provide support on a best-effort basis to the Sailfish OS developers and hopefully the overall community. We’re eager to see what the Sailfish OS community will come up with. Stay tuned for further exciting announcements around alternative operating systems for the Fairphone 2! For now, Fairphone 2 pre-orders are still open.