For factory workers at our production partner Guohong, this year’s Mid-Autumn Festival (also called the Moon Festival) coincides with the outcome of the first Worker Welfare Fund proposal. For the first proposal formally approved by the Worker Welfare Fund, the workers voted overwhelmingly in favor of a special bonus for the entire workforce at Guohong.

Putting decisions in the hands of the factory workers

With the sales of the first Fairphones, we began working towards our ambitious goal of improving worker welfare at Guohong, the Chongqing-based production facility that manufactures our phone. It started with the creation of a special fund – for every first edition Fairphone sold we contributed $2.50 which was matched by the factory itself, for a total contribution of $5.00 per phone.

Alongside these investments, we established a completely new type of structure for disbursing the financial contributions: the Worker Welfare Fund. The aim is to empower workers to decide how to spend the money, as well as creating a platform that encouraged open discussion between the workers and the management. You can find out more about the process in our earlier blog posts about establishing the Worker Welfare Fund and electing worker representatives.

A Moon Festival bonus for the entire factory

Shortly before the worker representatives were elected in July, the factory workers completed a series of trainings to help them better understand the Worker Welfare Fund and how they could participate. During these workshops, volunteer representatives did a ‘practice round’ to vote on which proposal would receive the first hypothetical US$35,000 in project funding.

At the end of August, the worker representative led the process for the first time on their own. After collecting ideas from the workforce, it became clear that the majority of them were interested in using the fund to receive a bonus pay out. 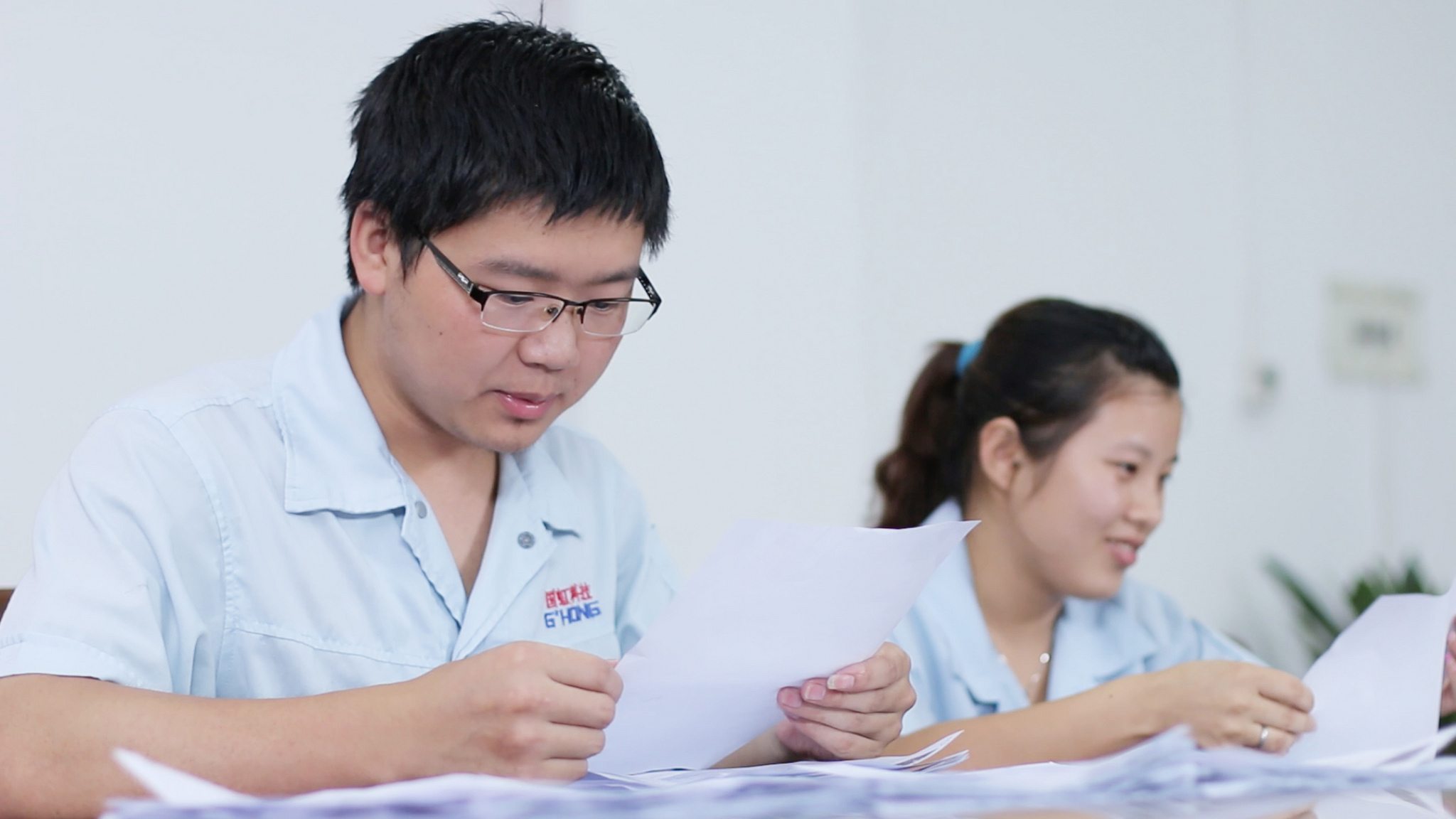 After voting amongst themselves, the elected worker representatives put forward the selected proposal to the Worker Welfare Fund board – a bonus for the entire workforce at Guohong which would be paid out in two installments. As stated in the proposal, the total holiday bonus is distributed in two installments. One is for Moon Festival holiday, and the other half is for Golden Week National Holiday.

The first installment sum of US$45,000 was paid out on 4 September. The amount was evenly divided among all of Guohong’s factory workers who started before 1 June 2014 (including those employed outside the Chongqing facility). Employees each received 545 Chinese yuan, the equivalent of about a quarter of their monthly salary. The next installment of US$40,000 ($5,000 kept for Worker Welfare Fund administrative costs) will come before the national holiday by the end of September.

Next worker representative meeting scheduled for the end of September

The Worker Welfare Fund will be “re-filled” with contributions linked to the sales of the second batch Fairphones, totaling up to an additional US$175,000. By the end of this month, the worker representatives will once again discuss proposals for the fund that has accumulated. The goal is to continue to allocate the fund to various projects identified by the worker representatives on a quarterly basis.