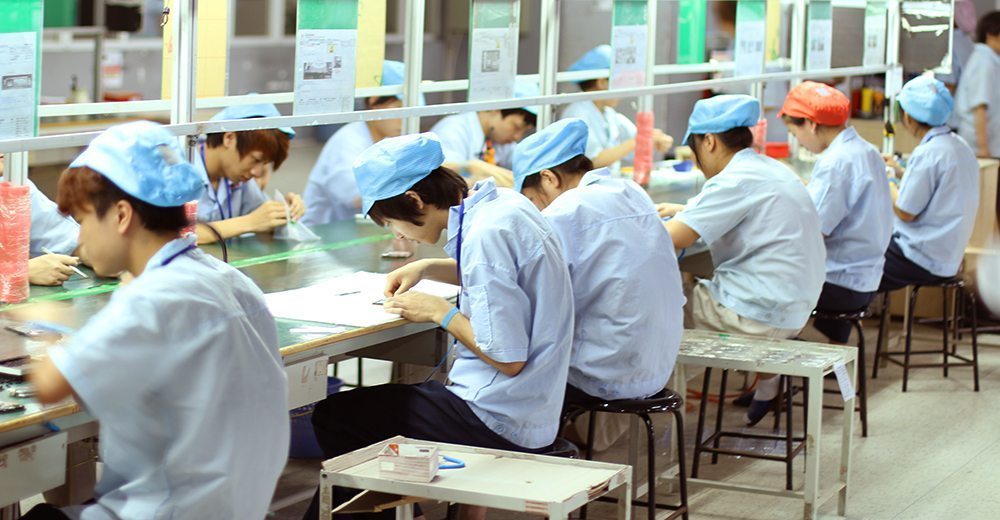 It’s busier than ever at Fairphone’s production partner Guohong, and we’re counting down until mass production starts. While you wait for your new Fairphone, we wanted to give you a behind-the-scenes look at what’s been happening in the factory in China the past couple weeks.

Before final system assembly starts, there are a number of other assembly and testing steps that need to be completed to create the sub-assemblies used in the phones. One of the key steps is the Printed Circuit Board (PCB) assembly, when the components used on the main and secondary boards are populated and soldered on the surface of the PCBs. A few hundred PCBs have already been successfully assembled and tested, to ensure the complete integrity of the process. 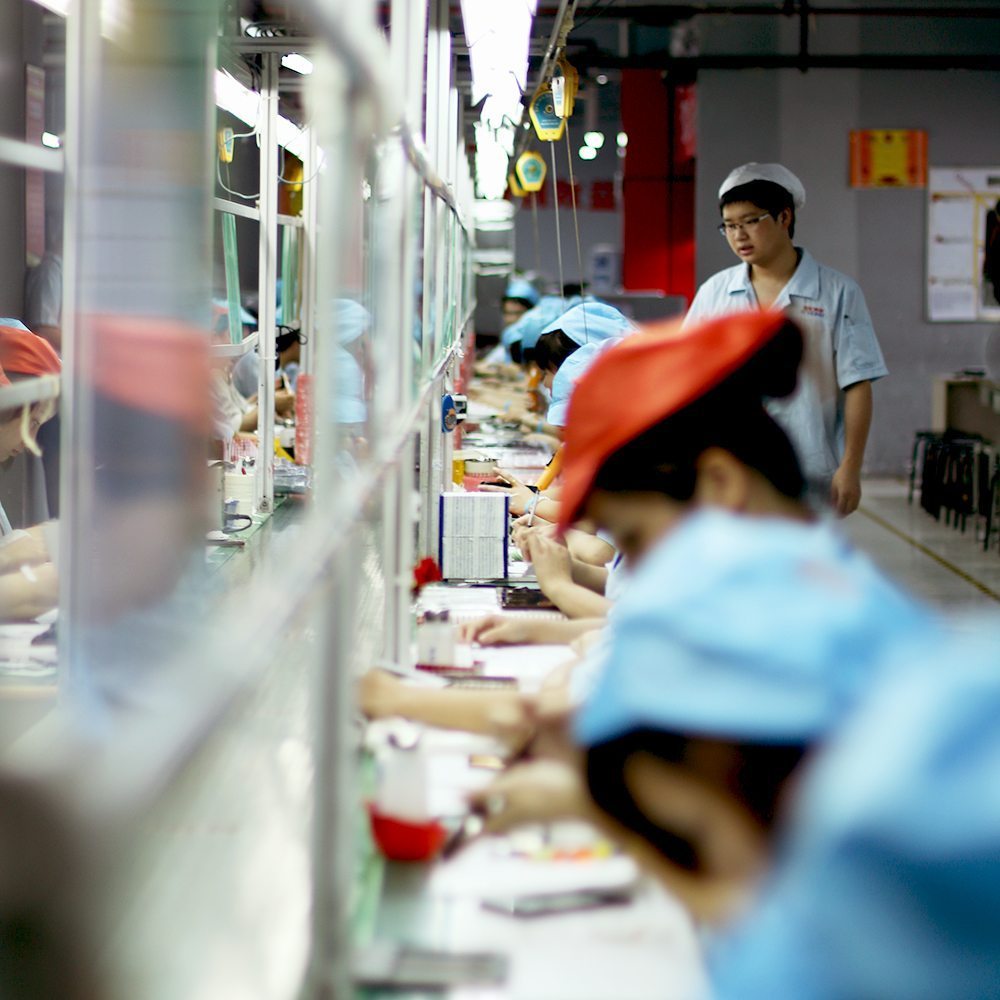 Assembly line at the factory, Guohong, in Chongqing, China.
We are currently finalizing the design validation testing (DVT), where we assemble a few hundred devices to check and fix design or materials issues before starting the full production. Even though the second batch Fairphone is nearly identical to the first, a few small changes made it essential for us to go through the process again. We’ve updated the chipset, made a few structural adjustments to the housings and plastics to ensure better manufacturability and quality, and changed suppliers for those adjusted housings. These tests will ensure that the new Fairphones are up to our standards. 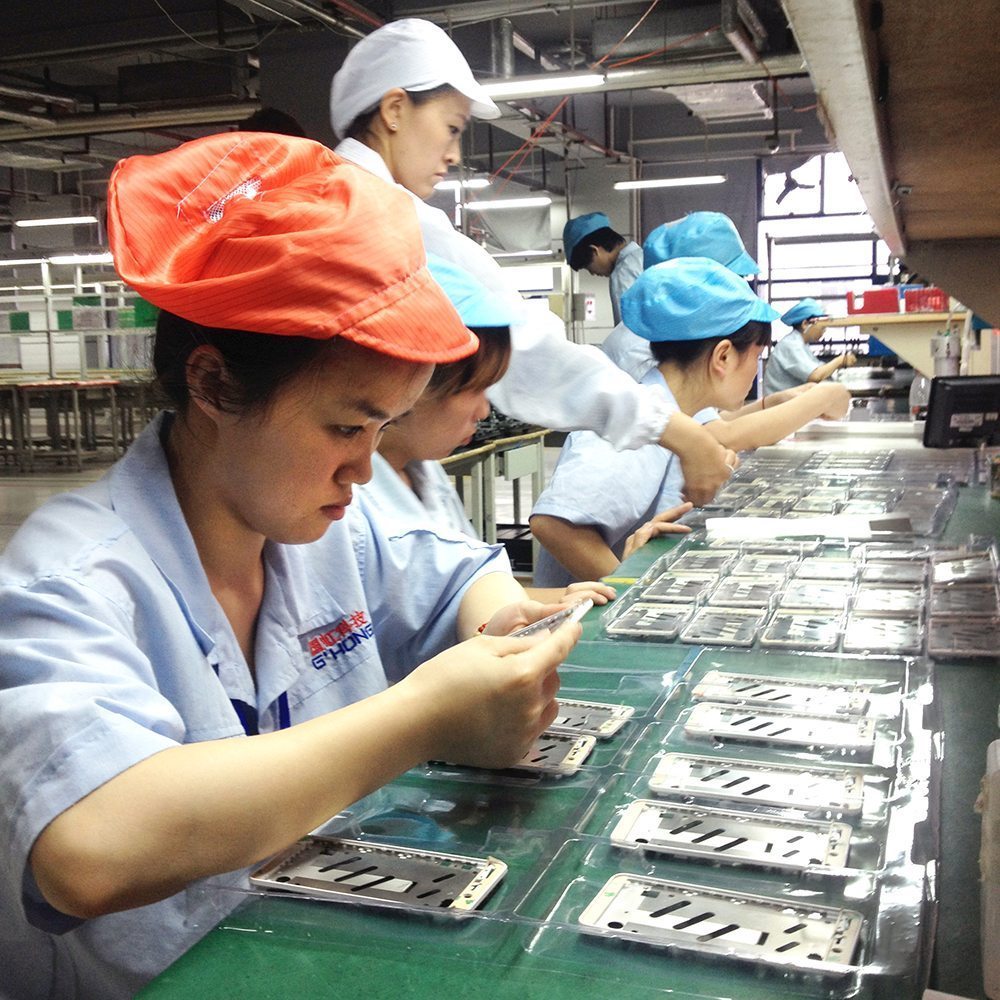 Incoming material quality control.
The final stage before mass production is the production validation test (PVT) when we run the assembly line at speed to see if there are any issues on the assembly processes that would need any adjustment or fine-tuning. We’ll also complete two rounds of PVT. During this phase the factory will produce up to 900 phones a day for a final quality control and to ensure that all the production systems are aligned. 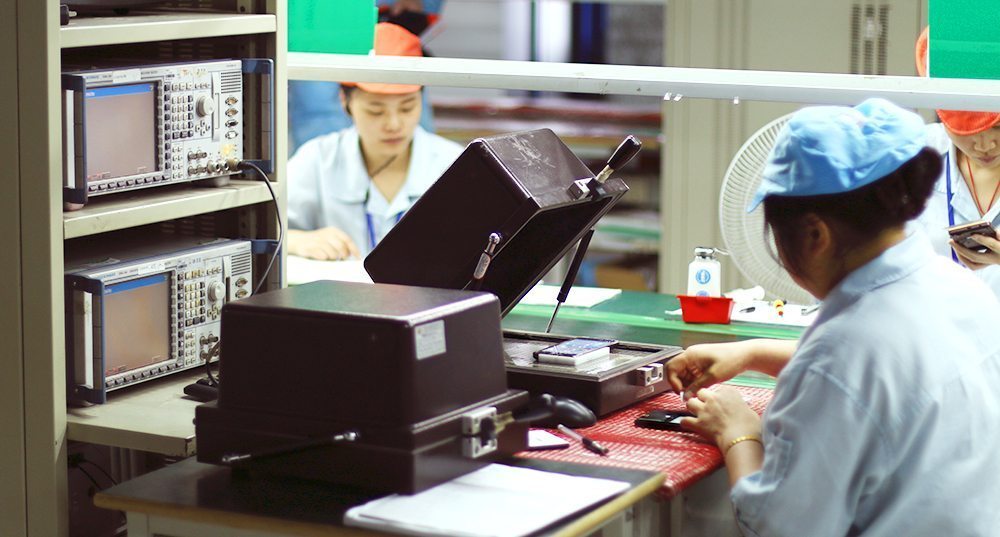 When will phones be delivered?

As it currently stands, mass production is scheduled to start in July, so that first Fairphones will be shipped to customers in mid-July rolling throughout the summer.

Once full production begins, the remaining phones will be shipped in batches of 1,000 to 5,000 phones. New owners will receive a shipping confirmation e-mail with tracking code as soon as phones are ready to be delivered.

Conflict-free tin from Congo (CFTI) for the Fairphone. 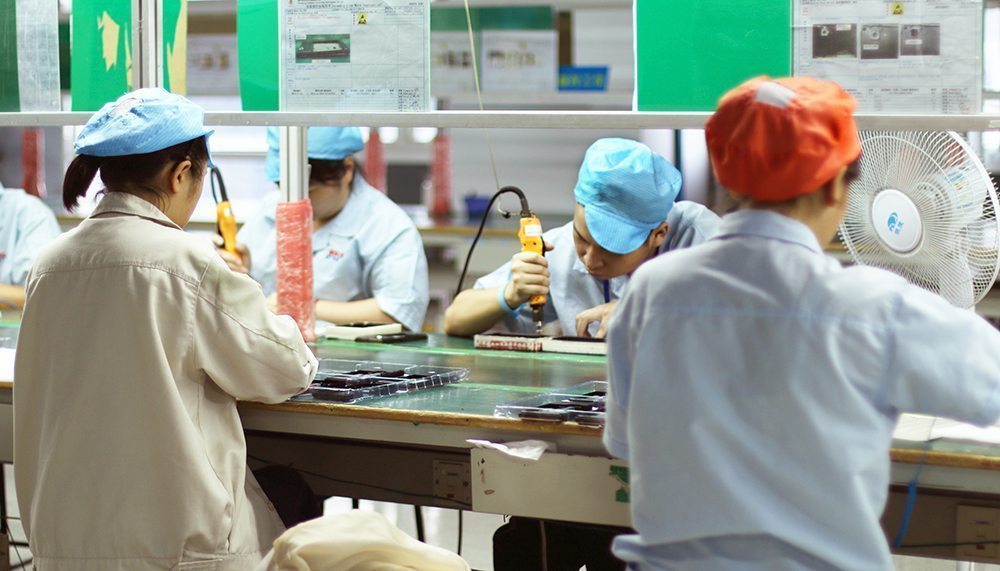 Our final news from the factory is about the Worker Welfare Fund. This week, Fairphone Communications Director Tessa Wernink and Chief Sustainability Officer, Sean Ansett, joined me in China to take part in a major milestone for the Worker Welfare Fund: the worker representative elections. On 18 June, we closed the applications for candidates and spent the following days making campaign posters and communicating with the workers about the voting process. 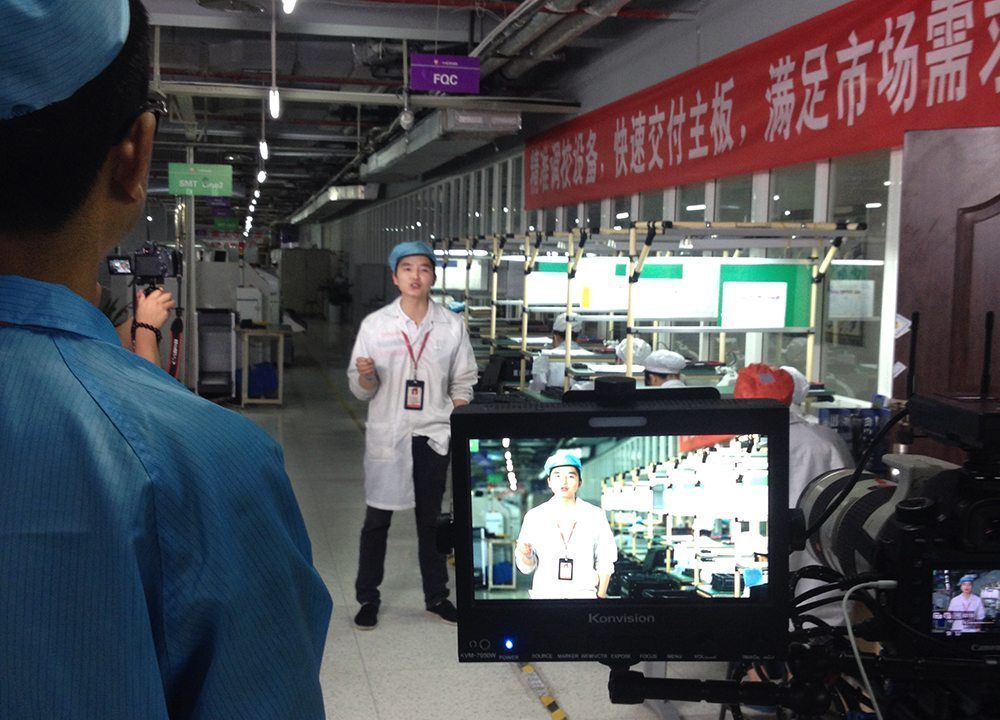