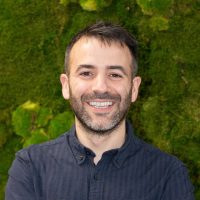 A green new deal for electronics?

As an industrial designer by training, and circular innovation lead here at Fairphone, the words “new stuff” have always felt taboo for me. I want the world to embrace the power of circularity, to make the most out of what we already have – not just keep producing more and more stuff that inevitably ends up as waste. It’s why Fairphone practices a different way of bringing “new stuff” to market that’s not only more sustainable, but can also change how people view the products they use.

That’s why I’m so excited to see some details from the European Commission’s new proposal, the Circular Economics Initiative. It could bring some of Fairphone’s most important goals right to the heart of European legislation! As part of the EU’s overall approach to a Green New Deal, this initiative will promote longer product lifetimes through reuse, repair, upgradable components, and extended software support.

Fairphone’s role in changing the conversation

To see such a powerful political body get behind this movement for fairer electronics is incredibly gratifying. It wasn’t so long ago that I attended my first meeting at the European Commission and caused a minor sensation by demonstrating how easily a Fairphone 2 could be disassembled. Since that day in 2015, Fairphone has contributed in any way we could to moving the electronics sector forward in Europe:

To now read this report and see practical recommendations for things like replaceable batteries, common charger and cable standards, EU-wide recycling incentives and tighter restrictions on hazardous substances – it genuinely warms my heart. This feels like a moment of great success for our movement; just 5 years after my initial meeting at the Commission, so much of what Fairphone stands for has become central to the EU’s vision for a more sustainable future. 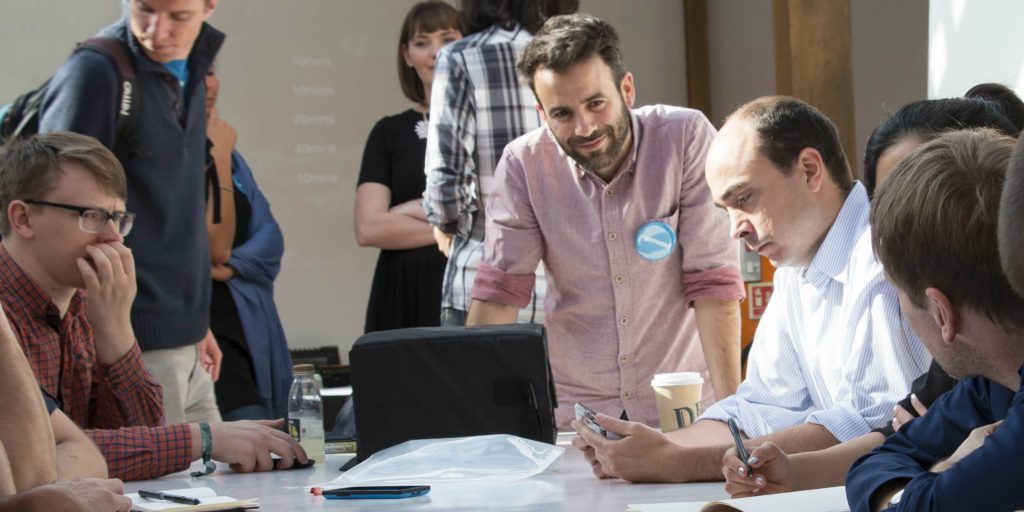 Where do we go from here?

As powerful bodies like the Commission move these green ambitions further into the mainstream, more and more companies will begin to answer the call for a fairer electronics industry. This, in turn, will increase demand on suppliers to provide support for product longevity. It’s becoming clear that we’ve reached a tipping point: people want to embrace the power of what we already have by making the absolute most of existing resources without further pillaging the Earth for more “new stuff”.

All of this potential, all of this hope, is driven directly by you: the consumer. You’re the one resisting the toxic culture of buying the latest version of every gadget. You’re the one petitioning, campaigning and voting for legislation that improves the lot of the many, rather than the few. You’re the one who demands fairer production and improved working conditions. You’re the one putting your money where your mouth is by buying longer-lasting products to reduce CO2 emissions from manufacturing. You are a powerful force for good – and we’re honored to have your support. 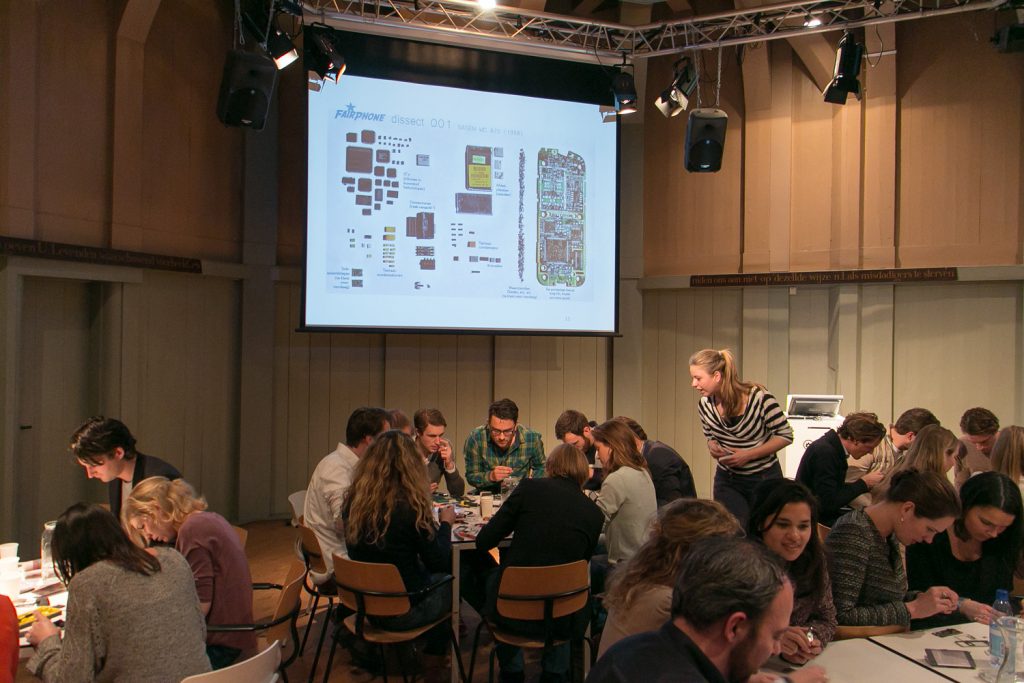 Fairphone will continue to contribute to the work of the European Commission to bring about the circular economy transformation. The Commission’s complete report will be published later this year (or possibly early 2021), and we’ll keep you updated on significant developments.