Since I last wrote about software longevity and support on the blog in December, we have continued to support our Fairphone 1 devices.

Just last month we distributed a new software release that fixed the so-called Stagefright security issue. But still, one of the major concerns of Fairphone users who want a long-lasting phone is about the software. With the main question being: How long will Fairphone support Fairphone 1 devices? 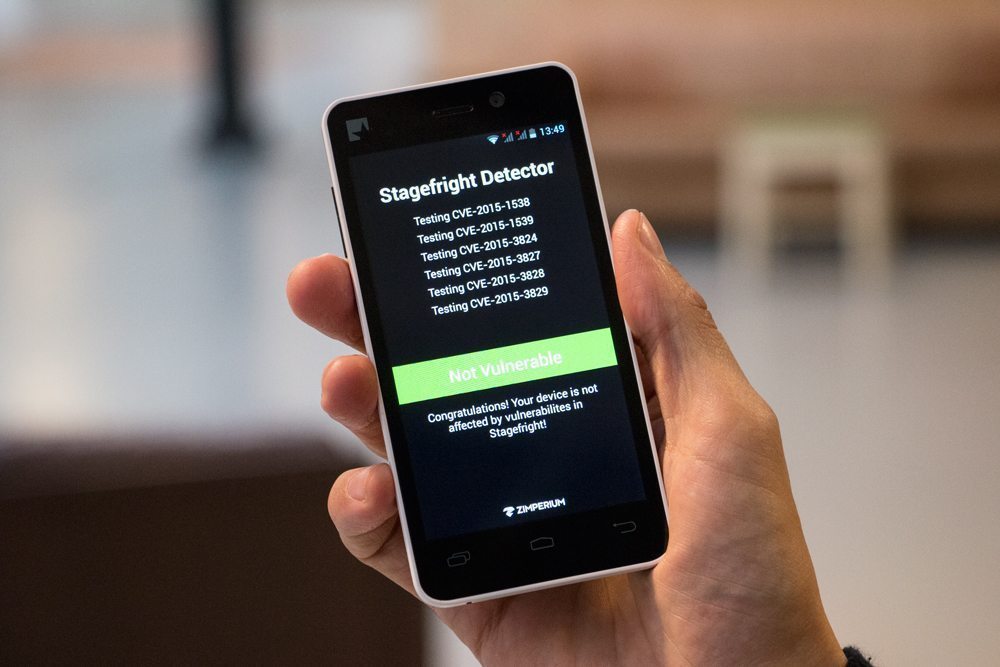 The Zimperium app lets you know if your device is vulnerable to the Stagefright bug.
As you may know, we have not had access to the software for the Fairphone 1 operating system and were therefore relying on our partners, like our manufacturing partner, chipset vendor and other IP license holders, for most of the Android framework related work. We were in discussions about the possibility to get an Android upgrade and worked with them on security issues. As the chipset used on the Fairphone 1 is reaching its end-of-life and the factory is no longer producing Fairphone 1 devices, it gets harder to get support and this was a threat to longevity.

So what about Fairphone 1 and longevity? In the last year we have continued working on our key principles: longevity, transparency and ownership. We grew the software team with people who believe in open source and want to achieve the exact same goals the community has been asking for. We also have continued talking with our partners on the possibilities to get a license that would give us access to the source code of our Fairphone 1 in order for us to take control and be able to take care of the longevity aspects.

The good news: we’re in

We can happily say that we have recently obtained a software license from all our major partners and license holders that allows us to modify the Fairphone 1 software and release new versions to our users. Getting that license also required us to obtain rights to use and distribute Mentor Graphics’s RTOS used on the phone. (We want to thank Mentor Graphics in making it possible for us to acquire the distribution license for their RTOS, as well as other partners for helping us achieve this.)

We can happily say that we have recently obtained a software license from all our major partners and license holders that allows us to modify the Fairphone 1 software and release new versions to our users.

This effort really has been years in the making, and an issue that many in our community have been following closely. It is rather unusual for a small company like Fairphone to get such a license (usually ODMs get these and handle most of the work for their clients) and it is uncommon that a company attempts and manages to obtain such a license towards the end of the economic life cycle of the product.

Without our critical community, we would have never achieved this and we would like to thank you. With this step we took more control over the software that runs on our products. People make change happen. 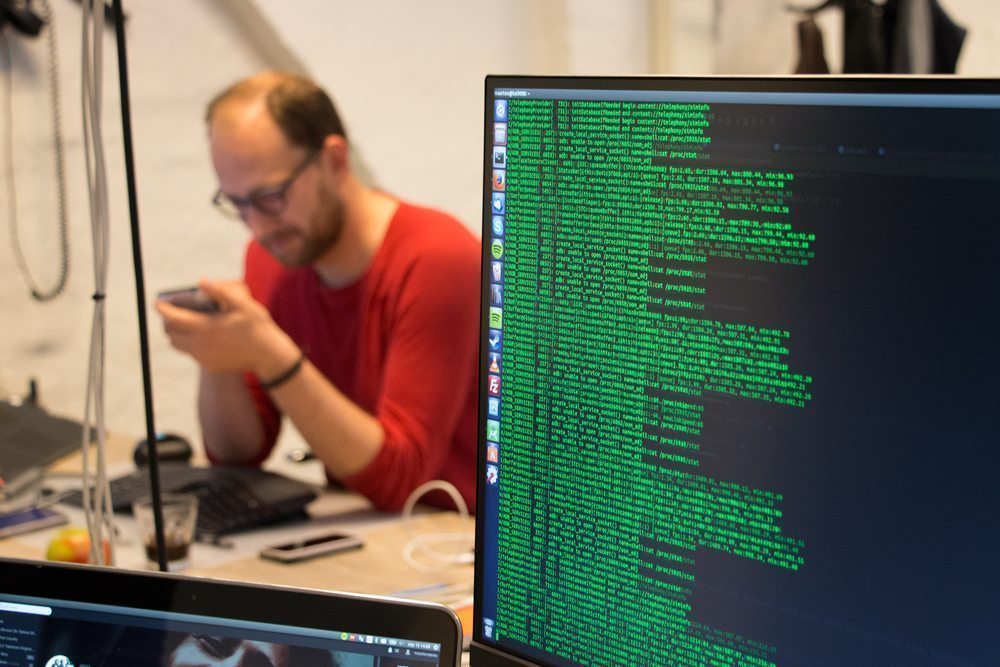 The software team squashing any bugs.

What’s next for software development for Fairphone 1?

Now that Fairphone has control over the Fairphone 1 source code, what’s next? First of all, we can say that we have no plans to stop supporting the Fairphone hardware. We will continue to apply security fixes as long as it is feasible for the years to come. We will also keep exploring ways to increase the longevity of the Fairphone 1. Possibilities include upgrading to a more recent Android version, although we would like to manage expectations here as this is still very much a longshot dependent on cooperation from license holders and our own resources.

A second path we are exploring is the possibility of replacing the Android software by alternative operating systems (Ubuntu OS/Firefox OS/Sailfish OS) in an effort to prolong the life of the device (as that software is more cost-effective to maintain). While we’re still in the exploratory phases along these tracks, we do hope it’s clear that we’re committed to supporting our Fairphone 1 owners in the future. Thanks for sticking with us on this path to improve our phone’s longevity.