After a quick two weeks since our Pop-Up Space event in London, we’ve been able to catch our breath and share some outcomes of what we did there – and we made a film! Although we usually have longer blog posts, in this one we’ll be brief with a film by our friend, Thomas Ellis, and some articles that we’re proud of and would like to share.

Check it out: The Fairphone team talks about our own experiences during the Pop-Up Space – and what it means to us to be around the people behind the Fairphone movement (you, all of us!).

The idea of the Pop-Up Space was actually initiated by our partners, Kwamecorp, who offered their studio space in Soho to debut our prototypes as well as our Fairphone Operating System (OS). If you can believe it, we had about three weeks to plan the entire event – designing the Fairphone history and action areas as an exhibition, creating shelves and stands for all the different stations, and creating a workshop program. 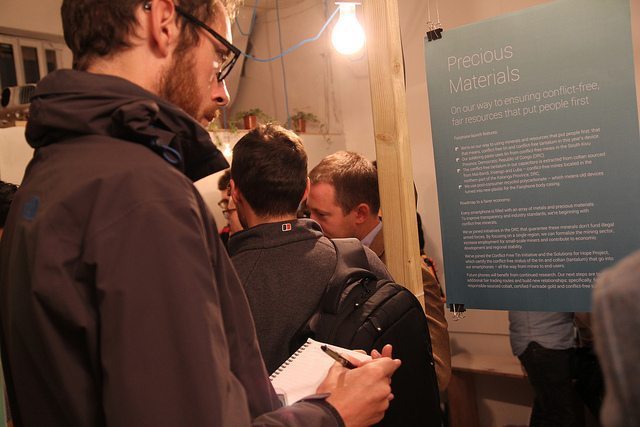 Showcasing one of the five action areas in our exhibit stations
And we were honored that Thomas Thwaites joined us to open the event. His Toaster Project about our interconnected society, served as an inspiration for Fairphone and its mission of reconnecting people with their products. 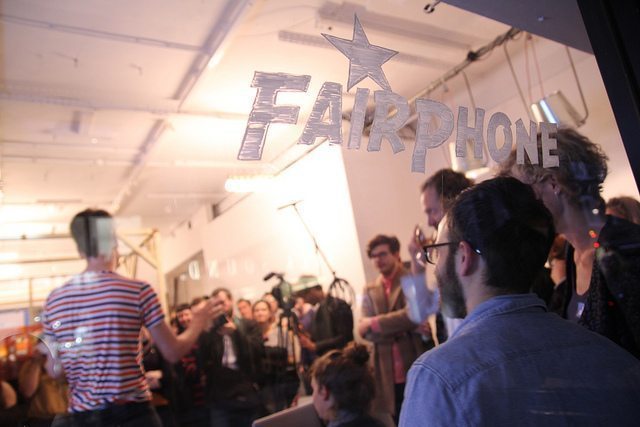 We had some press write reviews of the event. So don’t take our word for it, check out what’s been written about the Pop-Up Space – in English, German, French, Italian, and beyond! 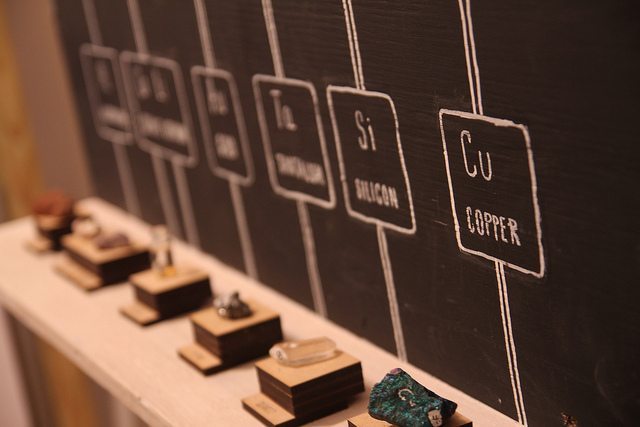 Urban mining with the Fairphone foundation, figure out what stuff is inside your phone
Television

With this short recap, we hope that you get a feel for our 3-day Pop-Up Space in London. We’re looking to get your feedback on these events and workshops, and hopefully take our story on the road to our community across Europe. If you know of an organization or venue in your area that would like to partner with us, let us know!

We’re looking to even more events and workshops like the one in London going forward.